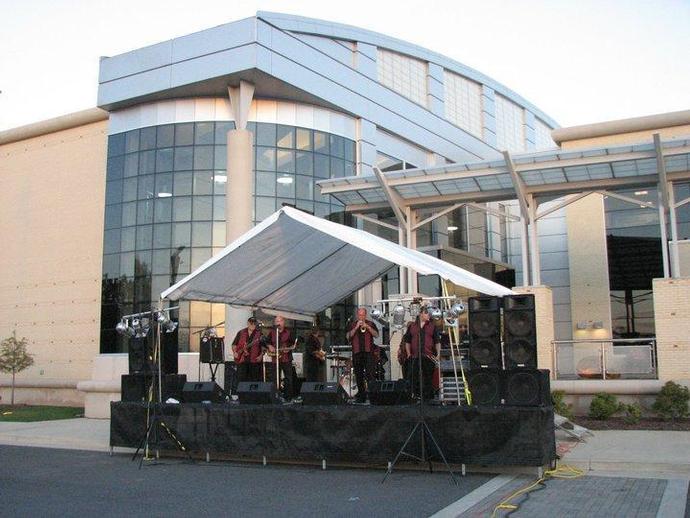 Around 400 visitors attended the Jurassic Pork Barbeque and Chili Cook-off held outside the museum on Saturday, October 23 from 5 to 10 p.m. The event allowed the public to sample some of the region's best and unique barbeque and chili.

Although food was the main attraction, the event also allowed the crowd to get footloose with live music by the Part-time Party Time Band, an icon in southeastern entertainment for nearly three decades.

In addition, college football fans were able to watch the marquee, Saturday night game on an outdoor screen throughout the event.