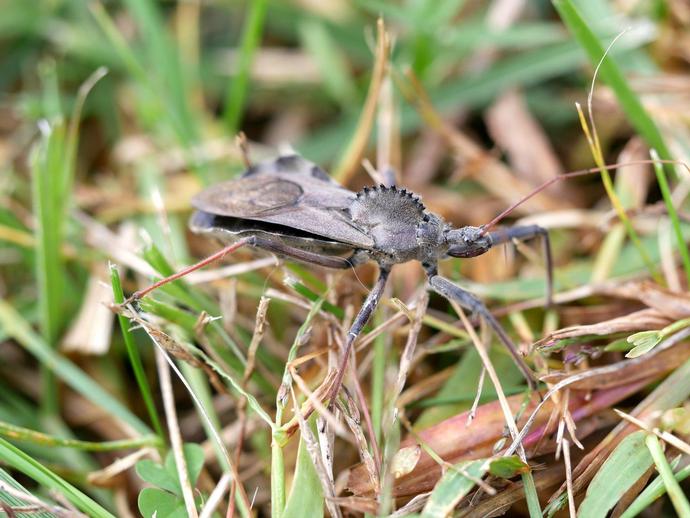 Ben here with the Monday edition of #BenInNature! Over the last couple of months, I've gotten multiple identification requests from regular #BenInNature readers asking about this unusual-looking insect. Let's kick off the week by looking at the wheel bug (Arilus cristatus), an impressive little predator that should be treated with respect!