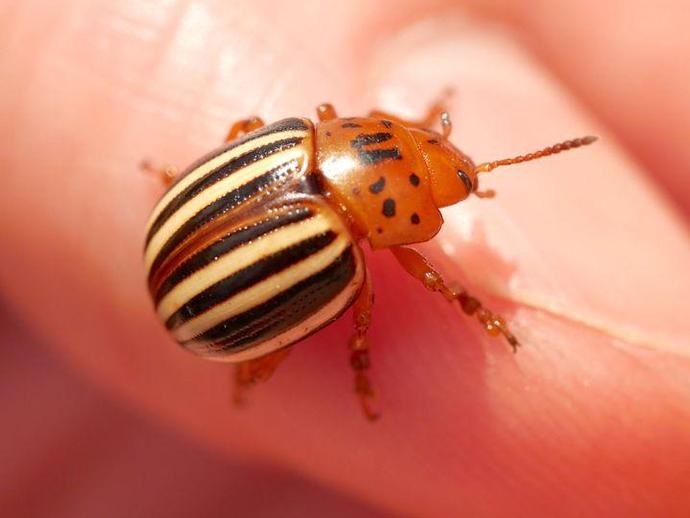 It's time for the Thursday edition of #BenInNature presented by our friends at Carter Bank & Trust!

If you happen to find a false potato beetle near your garden, don't panic. While it does feed on plants in the nightshade family (the family Solanaceae, which includes not only potatoes, but also tomatoes, eggplant, bell peppers, and many others), it doesn't target agricultural crops. It generally prefers solanaceous weeds, such as Solanum carolinense, the Carolina horsenettle. If anything, the false potato beetle is a helper to humans rather than a pest.