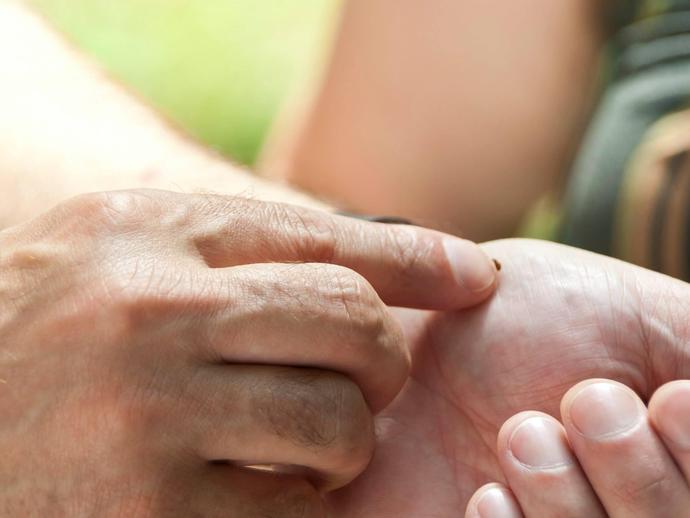 The Hollins University Elementary Science Institute for Teachers (HESIT) traveled to Martinsville on June 26 for hands-on field experience outside at Frank Wilson Park and inside the museum. In addition to discovering insect diversity through collecting and inspecting in the park, teachers were given a behind the scenes look at some of the museum's 10 million scientific specimens, as well as a tour of the museum's exhibits. Nearly 35 teachers took part in the event.