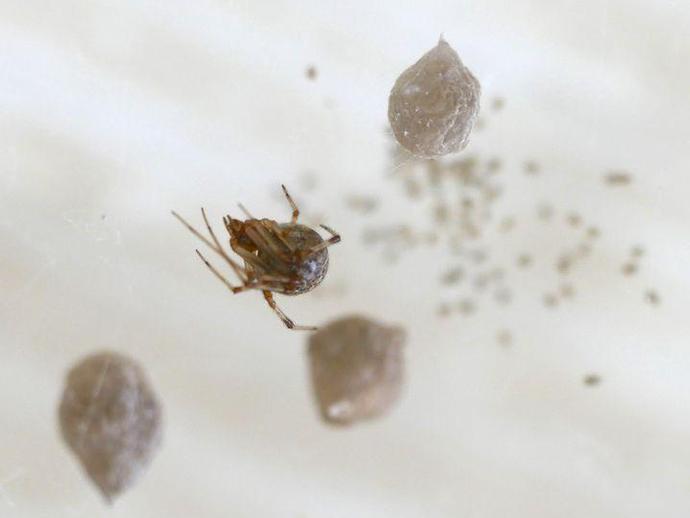 We're reaching into the archives for today's #BenInNature update presented by our friends at Carter Bank & Trust! The following post was originally published on October 28, 2020.

Today, we're continuing our Pre-Halloween Spooky Spider Countdown with Parasteatoda tepidariorum, better known as the common house spider! There's a good chance you've seen these little spiders before, and you probably have a few in or around your home (not to freak you out or anything). The common house spider is considered "synanthropic," which means it's a wild species that lives near and benefits from the artificial habitats that humans create. As an example, this particular house spider is one of at least three living on my front porch.

However, have no fear; these spiders are both the most common species of spider you're likely to encounter and also the least likely to adopt defensive behaviors. If you don't mind their tangled webs, they're actually pretty beneficial to have around because they eat a large number of pest insects. Personally, I like having the webs around my home as they add to the Gomez Addams vibe I'm attempting to cultivate.

These spiders live for a little more than a year after reaching maturity, and a female can produce 15-20 egg sacs during her life, each containing between 150-200 eggs! The vast majority of the spiderlings won't make it to adulthood, of course. In this photo, the three gray blobs surrounding the spider are egg sacs, while the little specks in the background are a bunch of newly-hatched spiderlings!

Common house spiders are very docile and generally don't react to humans even if you get close to their webs. Part of the reason for that may be their terrible vision; they cannot detect movement more than three or four inches from their eyes. Most of the time, they simply sit still in their messy webs and wait for prey to blunder by. However, while these spiders don't like to bite humans, they will if handled roughly. As with most things in nature, "look but don't touch" is the best advice to follow.