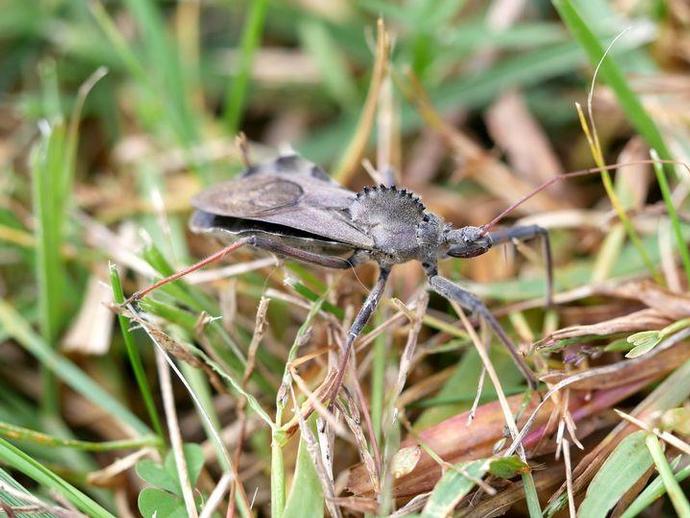 We're reaching into the archives for today's #BenInNature update presented by our friends at Carter Bank & Trust! The following post was originally published on November 2, 2020.

Over the last couple of months, I've gotten multiple identification requests from regular #BenInNature readers asking about this unusual-looking insect. Let's kick off the week by looking at the wheel bug (Arilus cristatus), an impressive little predator that should be treated with respect!