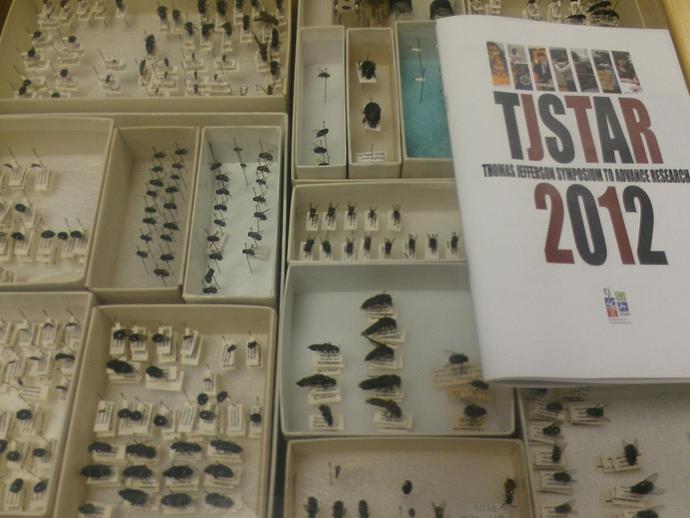 Joe Keiper is giving a forensic entomology talk at Thomas Jefferson Highs School for Science and ...

Joe Keiper is giving a forensic entomology talk at Thomas Jefferson Highs School for Science and Technology. Trustee Lisa Lyle Wu kindly extended the invitation! Here is a pic of some of the museum's insects of forensic importance.

The Virginia Museum of Natural History is now open on Sundays through September 2, 2012!

The Virginia Museum of Natural History is now open on Sundays through September 2, 2012! Join us at the museum Monday through Saturday from 9 a.m. to 5 p.m., and on Sundays from 1 to 5 p.m. 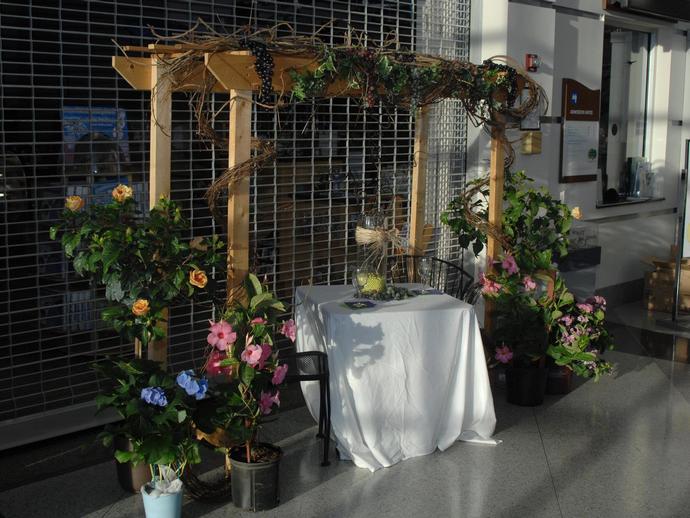 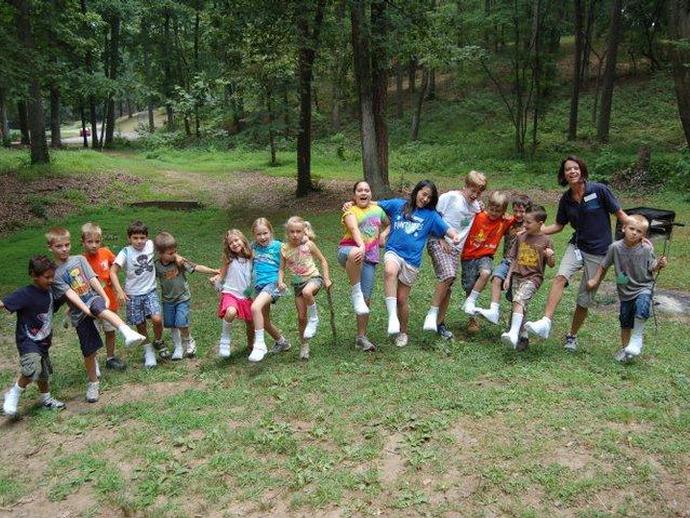 Children have fun picking up seeds with their feet during a 2011 VMNH Summer Camp. Registrations are now being accepted for 2012 VMNH Summer Camps! Sign up today, and be sure to contact us at 276-634-4185 for more information about scholarships available for selected camps.

The Virginia Museum of Natural History was recently voted "Best Kids Museum" and "Best Nature & Outdoor Museum" in the SW Virginia region of Virginia Living magazine's Best of Virginia publication. Thank you to all those who voted...we look forward to seeing you at the museum!

Like our VMNH Ship to Shore page today, and be sure to check back often for regular updates and photos posted by Dr. Denny Casey leading up to and during his voyage on the JOIDES Resolution, May 23 to June 4, 2012. http://www.facebook.com/ryanbarberprofile#!/VMNHShipToShore 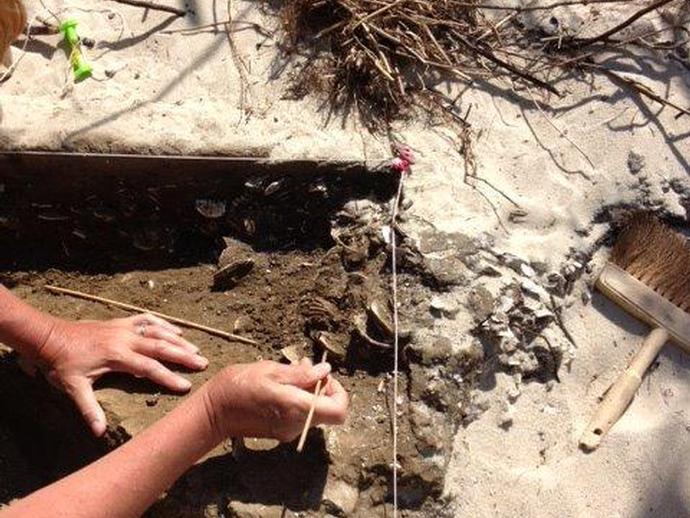 VMNH's Dr. Judith Winston, Curator of Marine Biology and Dr. Elizabeth Moore, Curator of Archaeology recently visited the Savage Neck site, a prehistoric archaeological site on Virginia's Eastern Shore. Excavated under the direction of State Archaeologist and VMNH Research Associate Dr. Michael Barber, this Native American site contains pieces of ceramics and a shallow shell midden with the remains of shellfish consumption. The midden contains a variety of shellfish including scallop, oyster, and clam. Dr. Winston was examining the shells to determine if they contain evidence of bryozoans. Dr. Winston, one of the world's leading experts in bryozoan research, hopes to use archaeological material to examine the ... 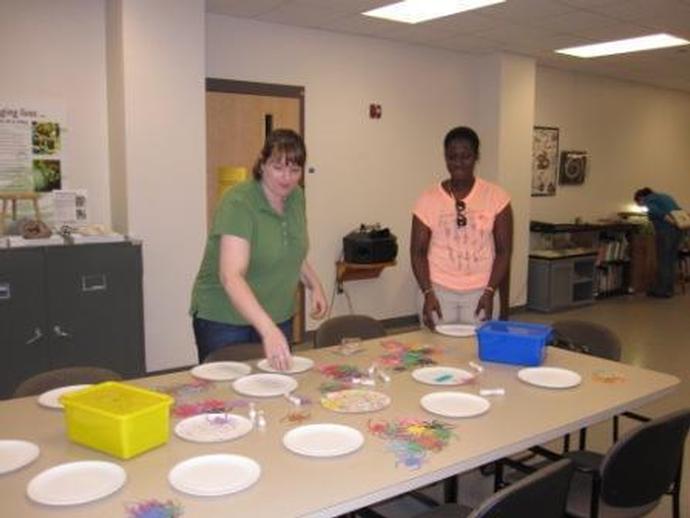 Your donations for this important project are greatly appreciated!

Your donations for this important project are greatly appreciated! 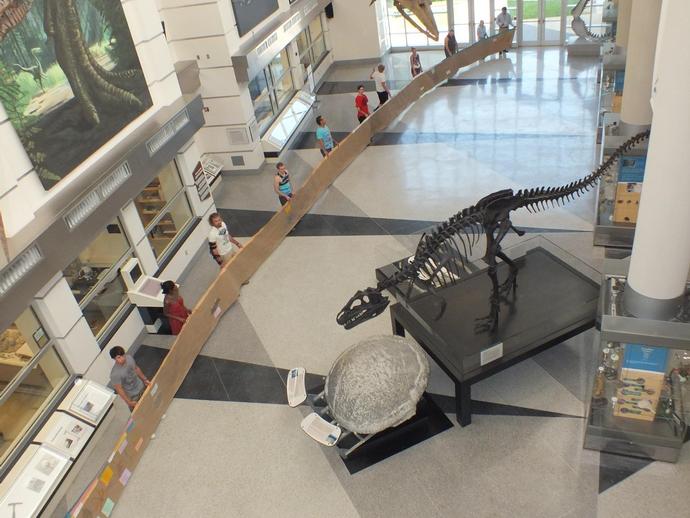